The 2022 Academy Awards Viewing Party aligns with the 30ᵗʰ anniversary of the Elton John AIDS Foundation, and also marks the Foundation’s return to live events. Since the gala’s inception in 1992, the Party has supported the Foundation’s efforts by raising more than $86 million for its lifesaving programs. All funds raised support the Foundation’s network of partners and local experts across four continents to challenge discrimination, prevent infections and provide treatment, as well as influencing governments to end AIDS.

“I’m so grateful to my friends Lady Gaga, Billy Porter and Eric McCormack for joining David in hosting such an incredible evening, and of course Brandi Carlile for bringing down the house with an electrifying performance,” says Sir Elton John, Founder, Elton John AIDS Foundation. “Most of all, I’m thankful to all who attended and participated to ensure that we can continue our lifesaving work to end AIDS. I could feel the love and support all the way from Lincoln, Nebraska!”

Chef Wayne Elias and Crumble Catering designed and prepared the dinner for the evening, and the live auction was hosted by Simon de Pury. During the high-energy live auction, one of the highest selling lots represented the ultimate fan journey from past to present: two lucky winners received one of Terry O’Neill’s iconic images from the 1975 concert, and VIP tickets to the final Dodgers Stadium performance this November, Elton’s final performance in the U.S. Adding to the excitement was the sale of an original Andy Warhol, which depicts one of the most famous icons of New York- the Statue of Liberty. “Even though Elton was not able to be with us in person, we were so happy to bring Elton to the Oscar Party while he performed live from Nebraska,” says David Furnish, Chairman of the Elton John AIDS Foundation. “It was an especially unforgettable and emotional evening with our sons in attendance for the first time. They made their fathers extremely proud representing our family at the Foundation’s most important night of the year!”

“What an incredible way to mark our 30th annual Academy Awards Viewing Party! A truly memorable evening which was record breaking,” says Anne Aslett, CEO of Elton John AIDS Foundation. “Thanks to the amazing generosity and compassion of our attendees, we can continue supporting lifesaving programs across the globe to challenge HIV stigma, prevent infection and provide treatment to those who need it most.” 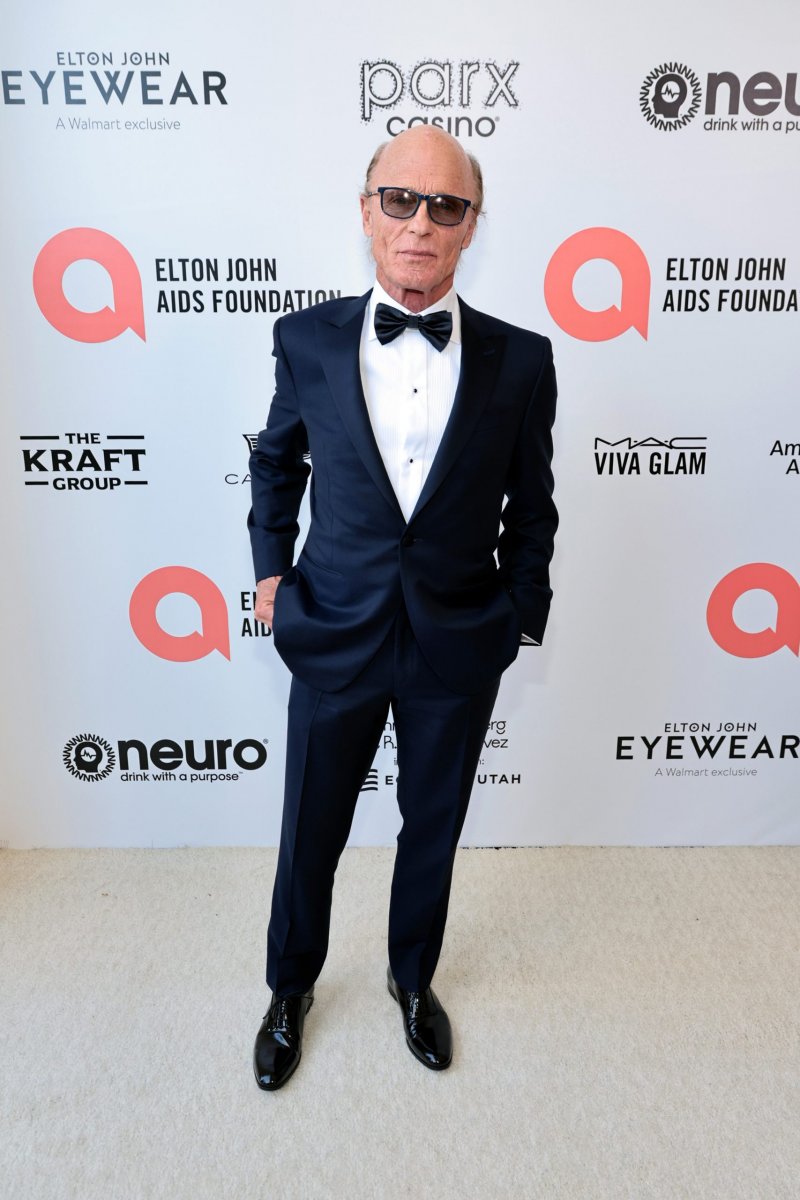 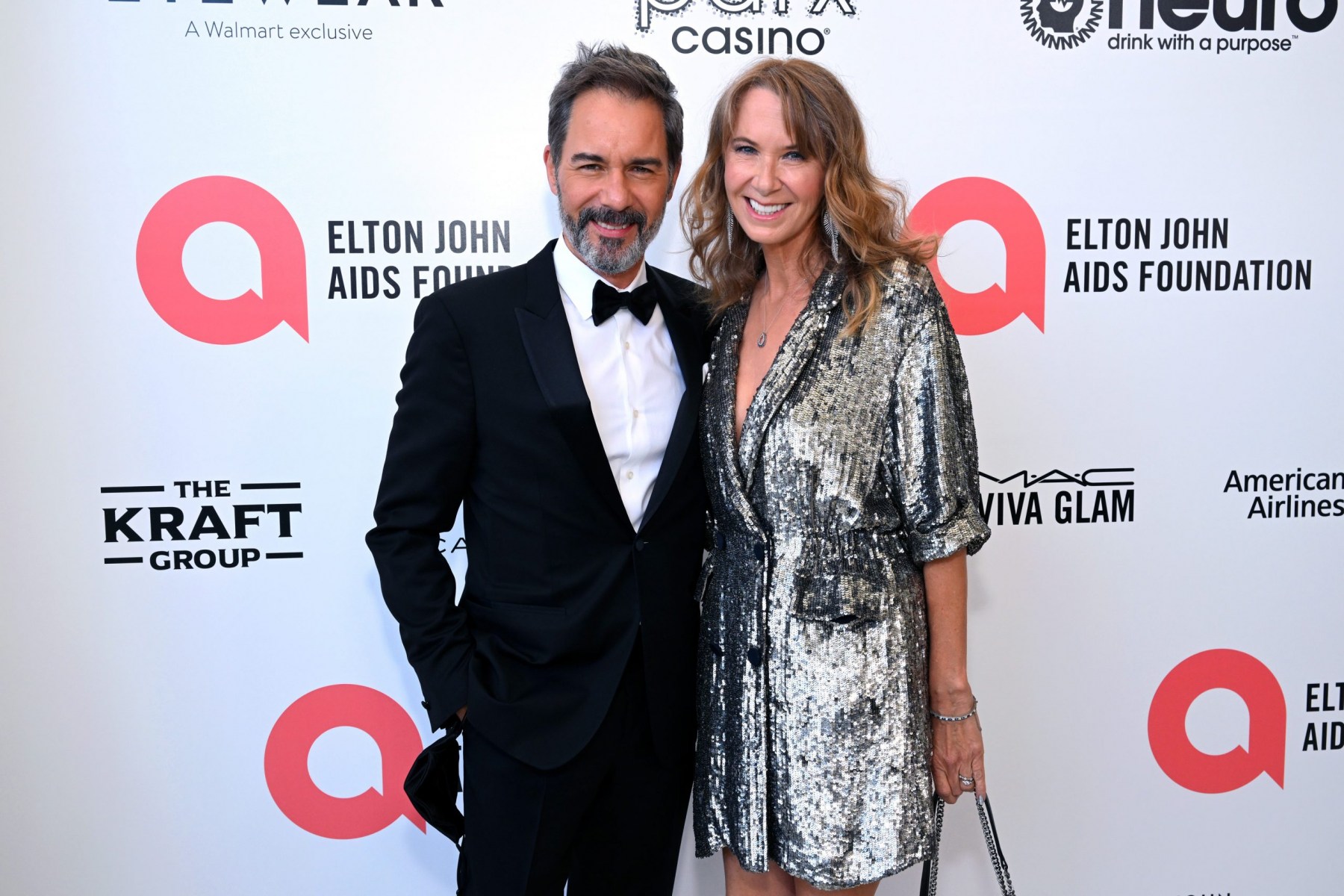 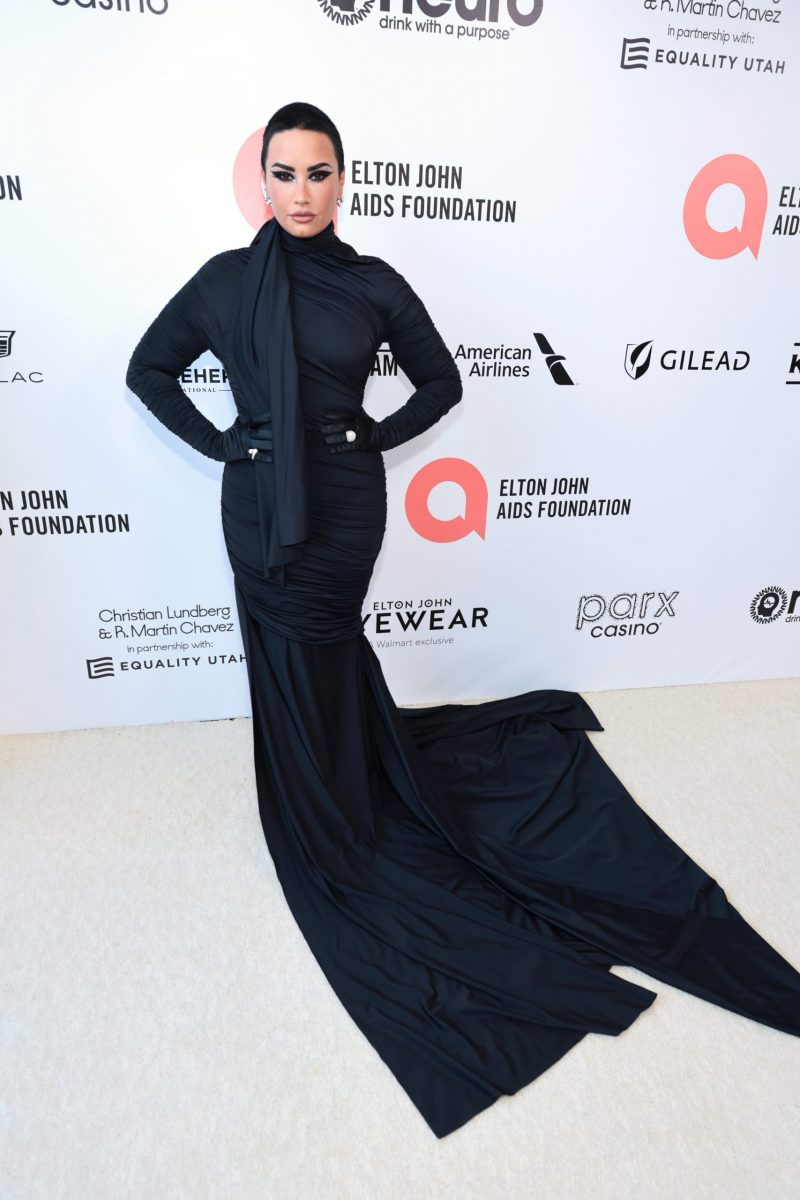 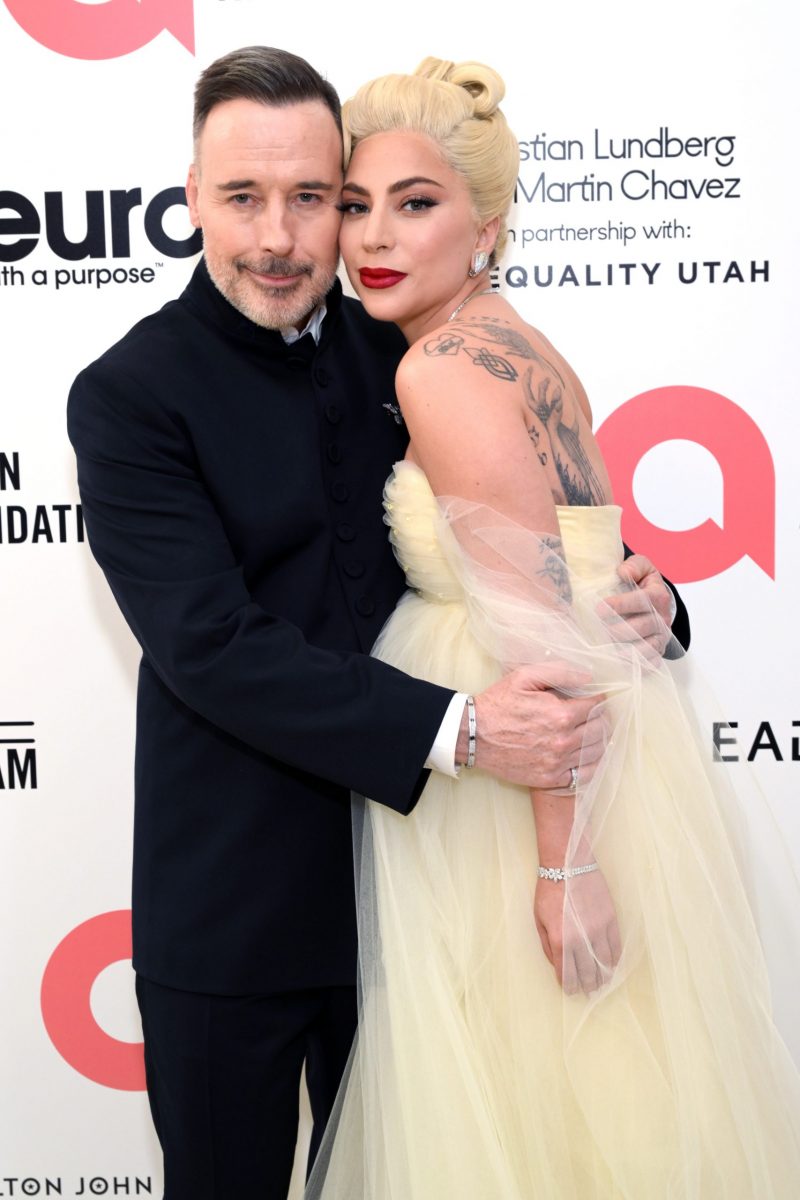 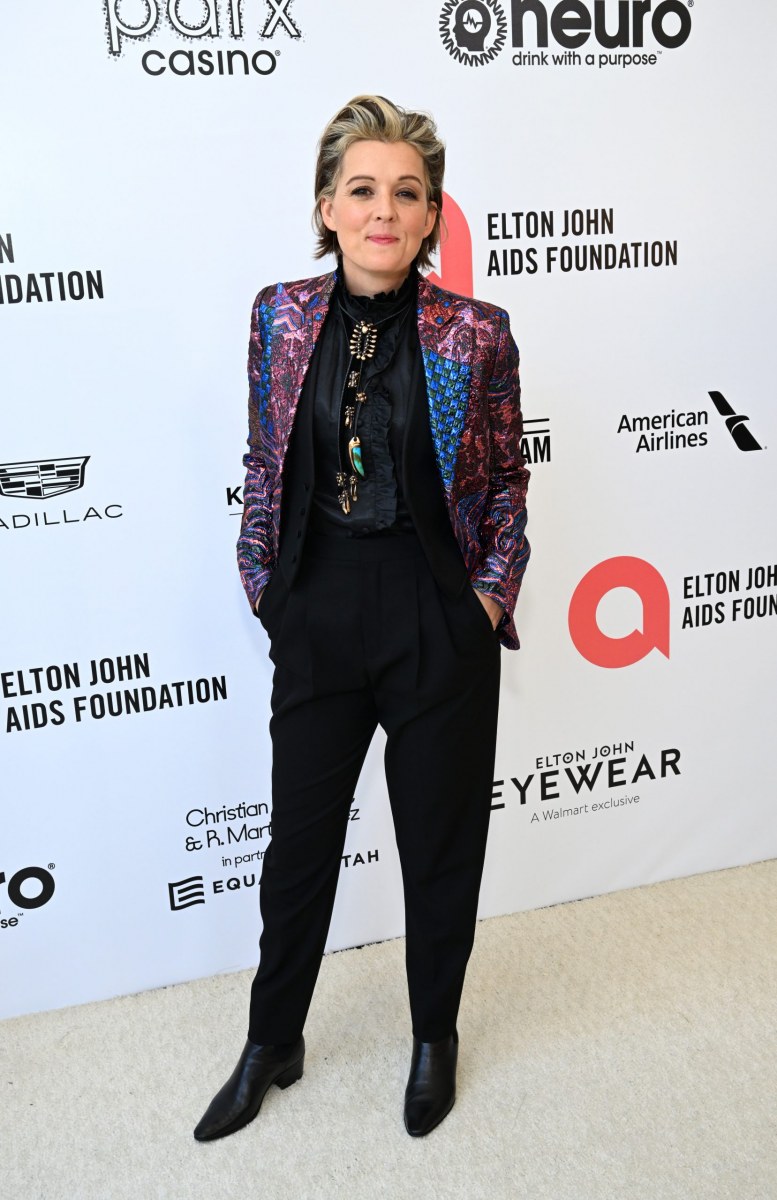 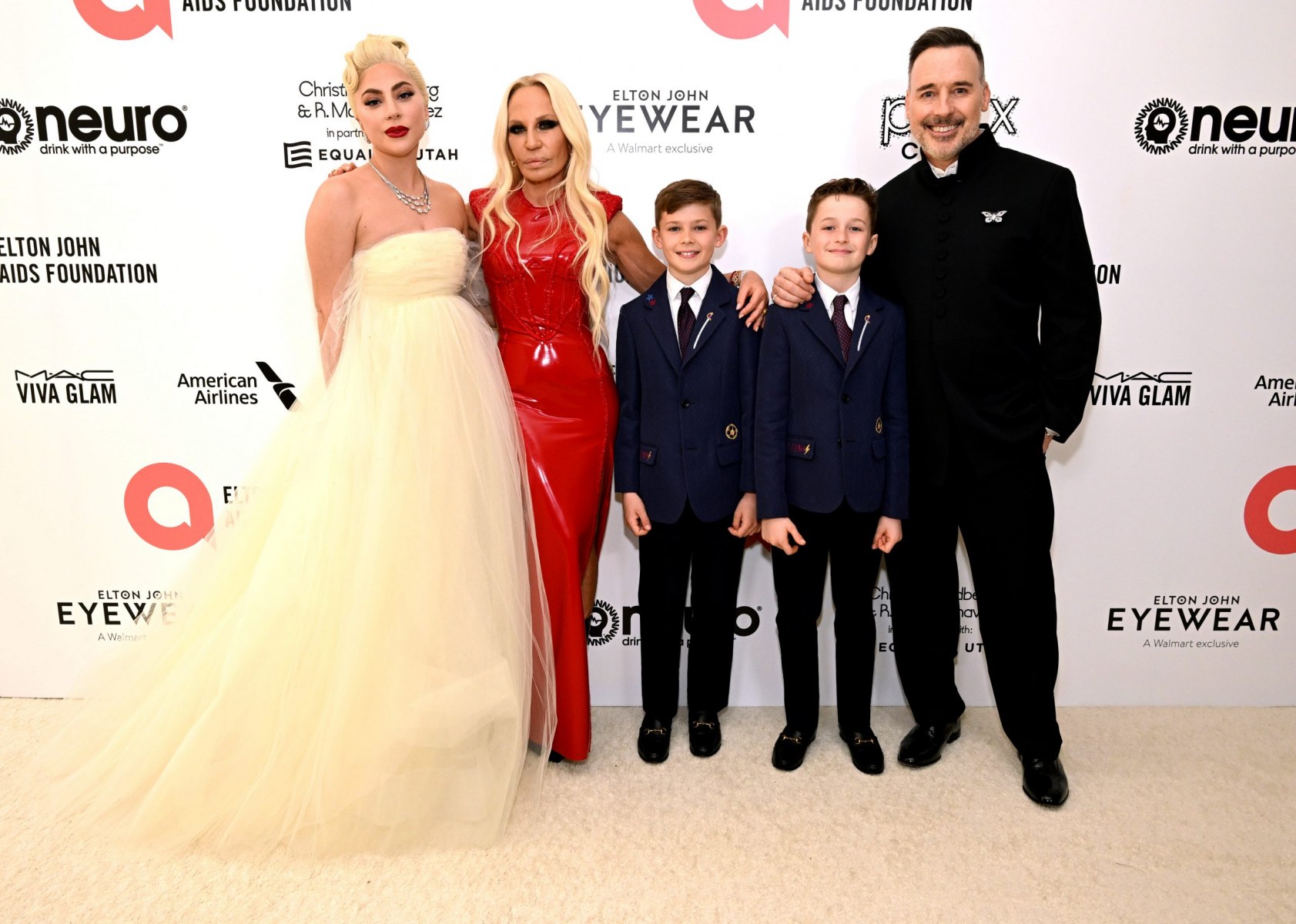 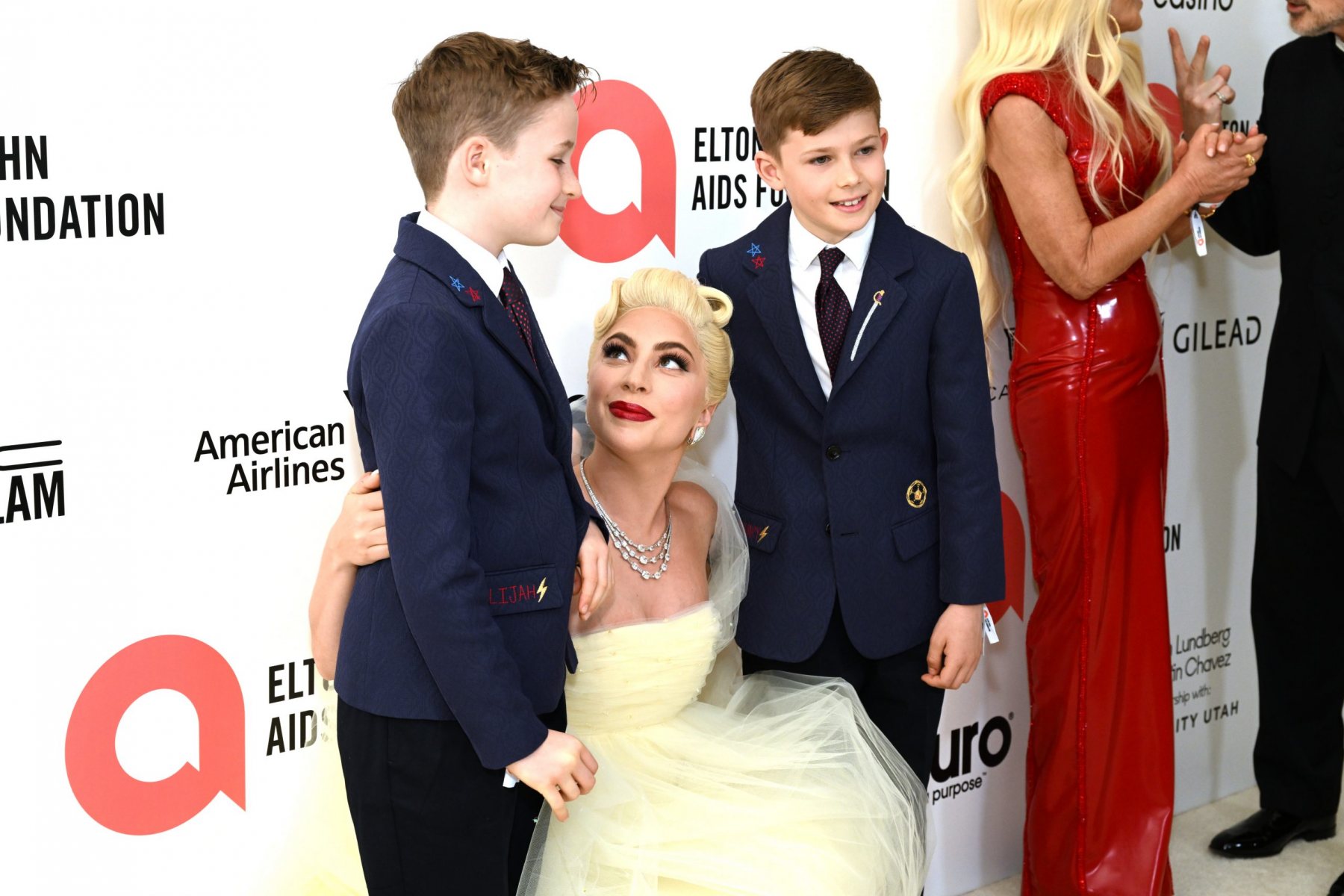 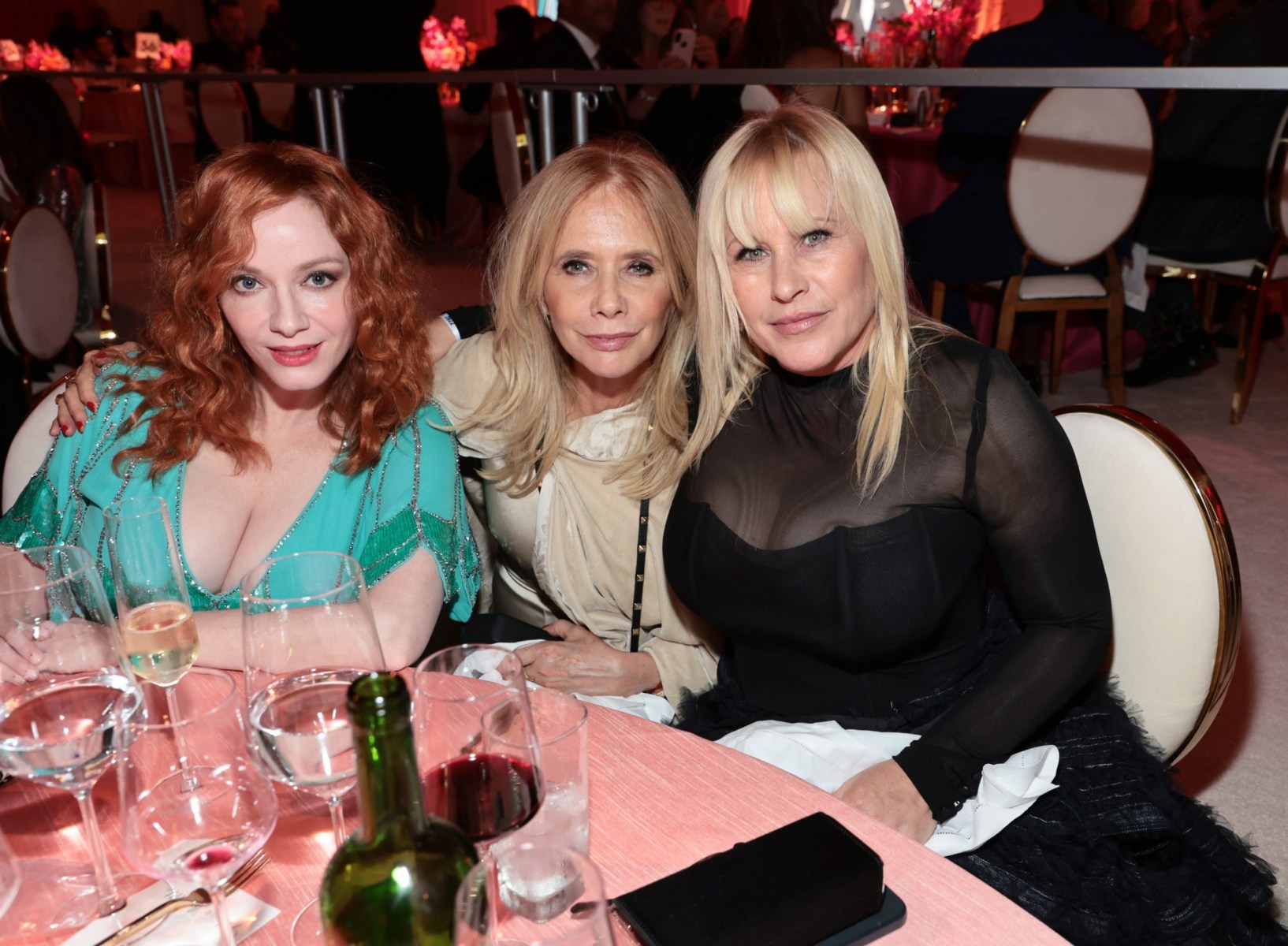 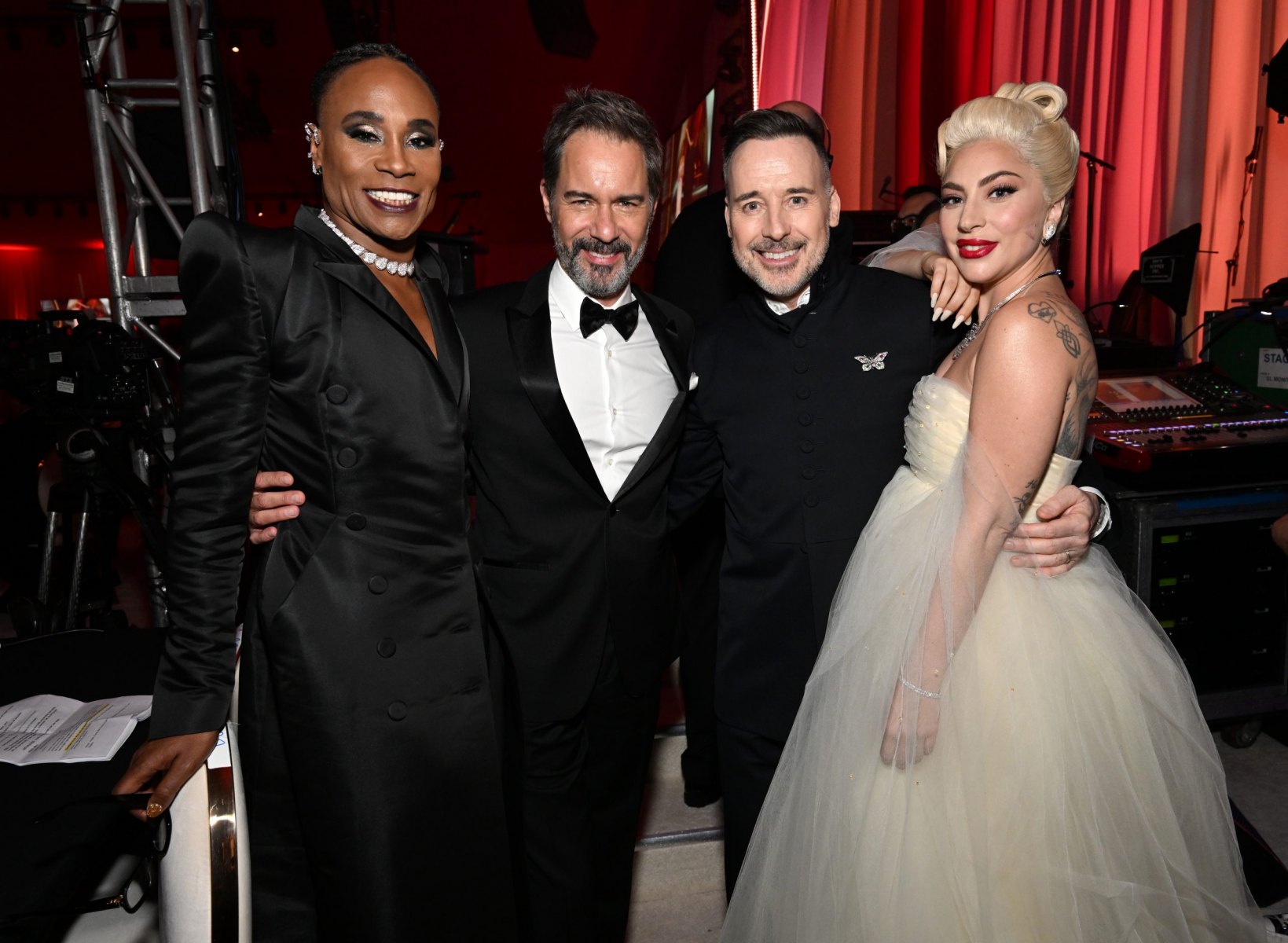 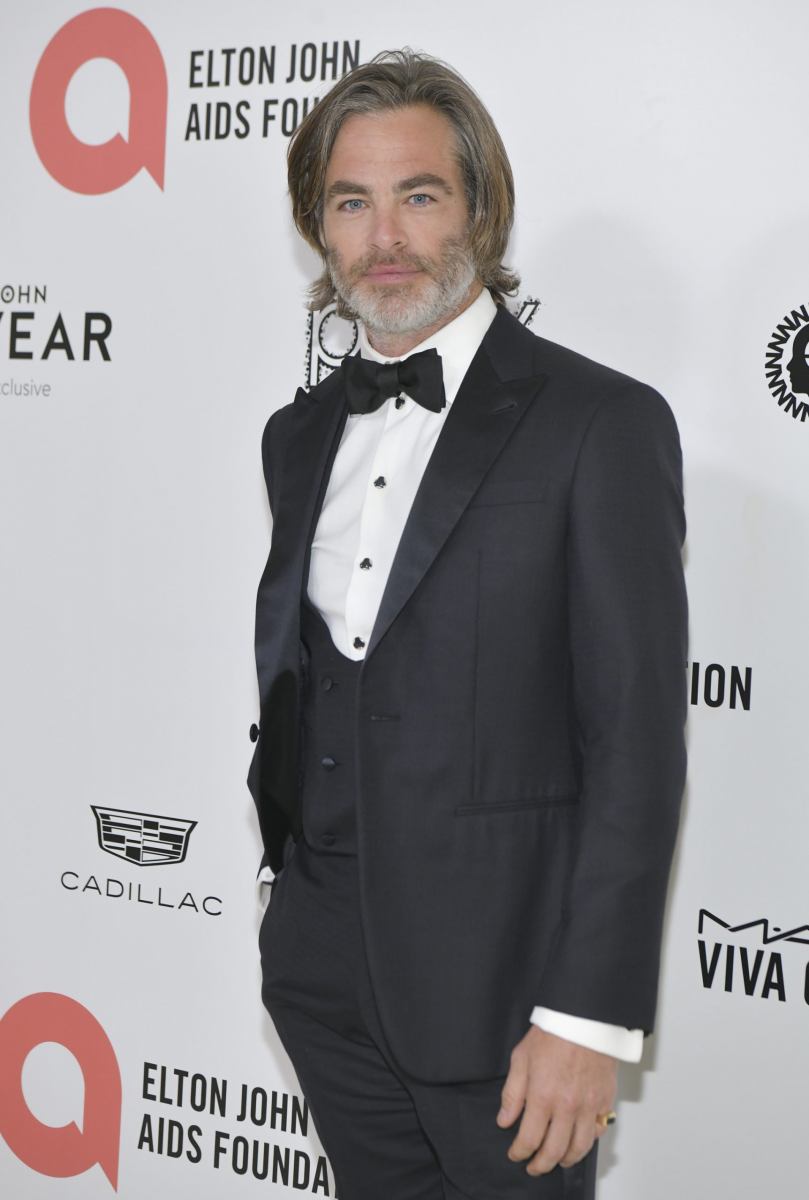 About Neuro Brands:
Neuro Brands creates, manufactures and markets lifestyle beverages with a purpose – to help with sleep, relaxation, energy, digestion and overall health. Each neuro is vegan, gluten‐free, certified kosher and carefully crafted with the highest quality products available to help the body and mind get what they need, at 35 calories per serving or less. Founded in 2009 by entrepreneur and philanthropist Sanela Diana Jenkins, Neuro Brands is based in Los Angeles. Its line of lifestyle drinks includes SONIC™, BLISS™, SLEEP™, GASM™, TRIM™, and AQUA™, are available at thousands of retailers nationwide including Amazon, Walmart, CVS, Albertsons, Safeway, Shaws, Publix, Wegmans, HEB, Hy‐Vee, Publix, Winco, and Quiktrip, with some of pop culture’s most recognizable faces counting Neuro drinks as part of their daily routine.

American’s purpose is to care for people on life’s journey. Shares of American Airlines Group Inc. trade on Nasdaq under the ticker symbol AAL and the company’s stock is included in the S&P 500. Learn more about what’s happening at American by visiting news.aa.com and connect with American on

THE GLOBAL ZAMBIAN MAGAZINE is a lifestyle publication for the Worldwide community all whilst giving them an insight of the beauty of the Zambian culture and heritage.

The quarterly magazine, features the greatest minds, trend setters, hottest celebrities and next-generation leaders of Zambia and the world over.

Manage Cookie Consent
To provide the best experiences, we use technologies like cookies to store and/or access device information. Consenting to these technologies will allow us to process data such as browsing behaviour or unique IDs on this site. Not consenting or withdrawing consent, may adversely affect certain features and functions.
Manage options Manage services Manage vendors Read more about these purposes
View preferences
{title} {title} {title}
Loading Comments...
%d bloggers like this: